This was one of many candidate emails I wrote at The Next Generation (TNG) in 2016. On Scott Jackson’s campaign, I collaborated closely with fellow TNG staffer Andre Charles, whose flair for language often showed through in the final message. The candidate and his volunteers also made edits and gave final approval.

Recently I won a major court victory. The Alameda County Superior Court ruled in my favor that the Alameda County Registrar of Voters improperly removed the following sentence from my candidate statement:

“I am the only candidate endorsed by the Alameda County Democratic Party because our courts need experienced judges who reflect our communities’ diversity.”

This is a crucial win for a number of reasons. First of all, the statement is true. I’m proud to have the endorsement of the Democratic Party as well as endorsements from a wide variety of local elected officials and community leaders, labor organizations and Democratic clubs, and more than three dozen Alameda County Superior Court Judges. (Read all of my endorsements here.)

Second, it is extremely important information to communicate to voters. In a Presidential Election year with a very crowded ballot, many voters will rely on the Alameda County Democratic Party’s endorsement to determine which candidate is the most qualified and who shares their values.

However, informing voters about my endorsements through the candidate statement alone is not enough. Not every voter reads every candidate statement in their voter guides. We need to fund a sophisticated outreach strategy, using the mail, field work, and digital organizing, to reach as many likely voters as possible. Will you show your support with a contribution right now?

Tomorrow marks exactly eight weeks until Election Day. Please invest in my campaign today — the time is now to put into place the necessary pieces for victory in November.

Volunteers are also a vital part of any winning campaign. Please sign up to help spread the word by phone banking, door knocking, or whatever time you can contribute.

As your judge, I will work to ensure everyone in Alameda County has equal access to justice. I need your help to get there.

This email was sent to jason@gohlke.net. To stop receiving emails, click here. 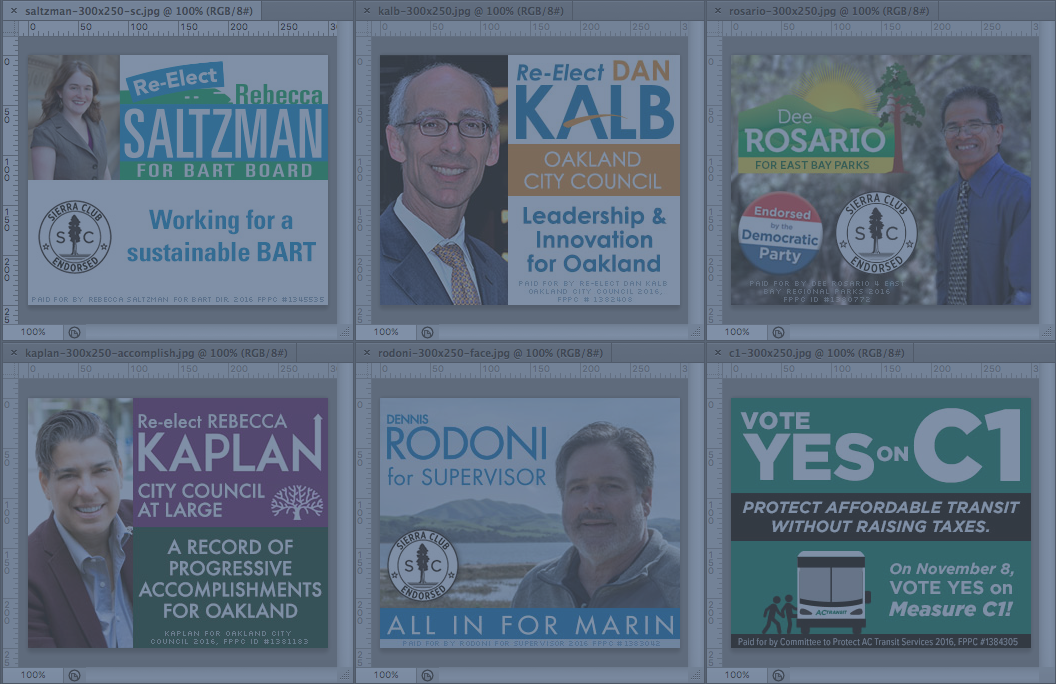