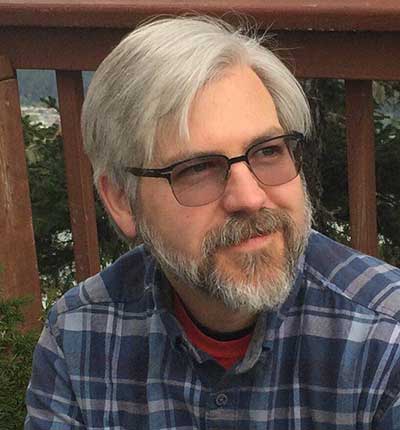 Jason L. Gohlke is a marketing and communications professional with a commitment to positive social change. He serves as a Marketing and Communications Strategist in University Communications at the University of Wisconsin–Madison, working primarily on behalf of the strategic partnerships and industry engagement units within University Relations. He also promotes the state’s employee charitable giving program, Partners in Giving, and contributes to UW–Madison’s main social media accounts.

Prior to returning to his alma mater, he was Communications Manager at Pacific Forest Trust (PFT), a policy organization and land trust in San Francisco. While there, he improved PFT’s digital engagement capacity and produced a steady stream of high-quality publications and online content.

During the 2016 general election season, he served as New Media Director at The Next Generation (TNG), a political consulting firm in Oakland, California. In the fast-paced campaign environment at TNG, he wrote successful fundraising emails, planned and executed online advertising strategy for six campaigns at once, and designed websites and printed materials.

For more than a decade, he was on the staff of the California League of Conservation Voters (CLCV), where he had a wide range of responsibilities in digital organizing, web design and maintenance, writing and editing, and project management. He also served as a General Partner for the Brainwash Drive-in/Bike-in/Walk-in Movie Festival from 2004-2011.

Prior to his time in the San Francisco Bay Area, Jason was Web Designer for the Minnesota Department of Natural Resources, where he participated in a full redesign of the agency’s website.

A native of Wisconsin, Jason graduated from UW–Madison with majors in Political Science and Art (with a concentration in Graphic Design). He is a fan of baseball, power pop, and travel. He lives in Madison with his awesome wife Dawn and two delightful cats, Boris and Marley.

Find out more and connect on linkedin.com.