My last project at Pacific Forest Trust was the Spring 2020 issue of the organization’s newsletter, Forest Life. Here’s the first draft of one article, which consists of short interviews with two experts that volunteer their time for PFT. I communicated with them in person, over the phone, and via email to write this article.

Pacific Forest Trust has an outsized impact relative to our size. One reason is that we have been fortunate to receive pro bono help from advocacy, regulatory, and scientific experts over the years. In this issue, we profile two of the many people who help boost PFT’s strength.

PFT is privileged to have access to the advice and expertise of Frances Spivy-Weber, who was Vice Chair for most of the ten years she served on the California State Water Resources Control Board. Before joining the Board as its public member, Fran was the Executive Director of the Mono Lake Committee for ten years; prior to that, she headed the International Program of the National Audubon Society.

Fran shares her expertise on navigating the state’s complex regulatory environment with PFT in our work to advance landscape-level restoration of the state’s natural water infrastructure.

“The watershed-based approach for ensuring the state’s water security is going to become the dominant model, because it pays off so much more than other approaches,” Fran predicts.

“Getting an agreement and funding is the first step, but it’s not the last step,” she adds. “There’s a need to reach a lot of different types of people – not simply across party lines, but people local to each region of the state with various interests. That’s why this is the perfect work for PFT.”

“PFT is very lucky to have a visionary like Laurie Wayburn, and if the state is smart, it will tap into her vision for its own future,” Fran notes. “Forests and water will benefit, as will the people of California.”

Bill Curtiss held a variety of legal positions at Earthjustice over 37 years there, litigating cases of all kinds and retiring as General Counsel in 2016. At that time, he was looking for a way to return to the substantive conservation work he most enjoyed, but in a more flexible setting without management responsibilities.

Enter Pacific Forest Trust. Bill has generously donated his legal expertise to find ways to use existing law, and to shape proposed laws, to accomplish PFT’s mission. Among his pursuits is helping PFT and our legislative partners craft and refine proposals for funding watershed restoration work.

“Having typically worked at the federal level, I didn’t know much about California’s existing water law. One of the things I’ve always liked about being a lawyer is the opportunity to learn about a lot of new things,” notes Bill. “I also like to be close to the action and make a difference, which is one reason collaborating with PFT has been so rewarding.”

PFT’s position in the “radical middle” is a powerful antidote to the adversarial model we see more and more today. “The great thing about PFT is that we don’t depend on a world divided,” Bill says. “Our work doesn’t happen except by agreement.”

“In the federal system,” says Bill, “it’s triage at best, if not an ongoing catastrophe. In California, though, you can come to work with optimism.”

“We need to use and change federal and state law to do the right thing for watersheds,” he adds. “It won’t get finished in my lifetime, but it’s critical for the future of this state.” 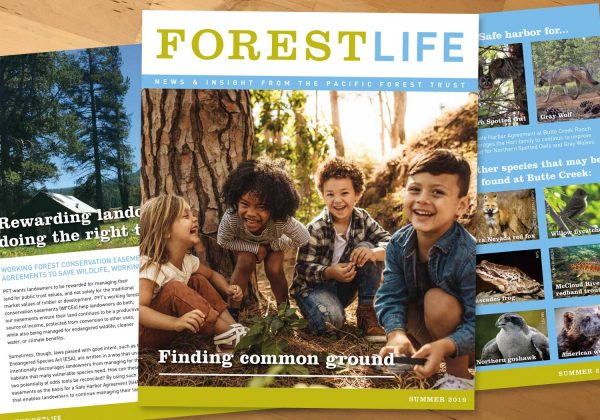 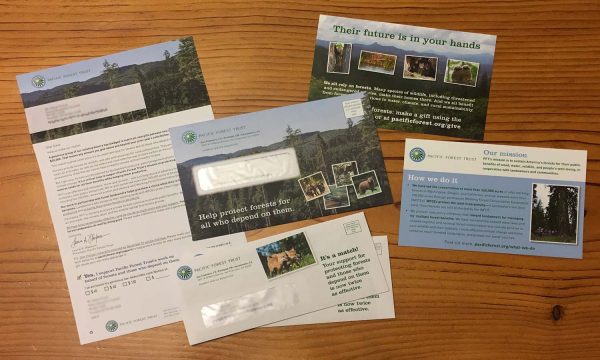 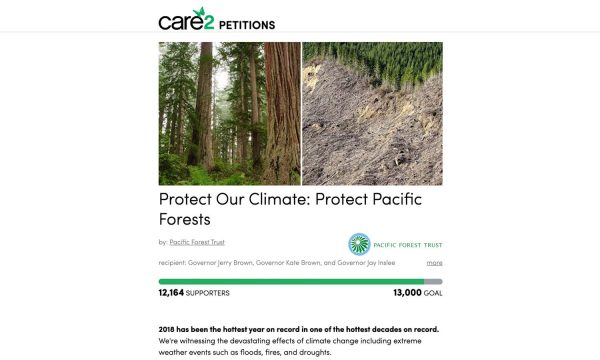 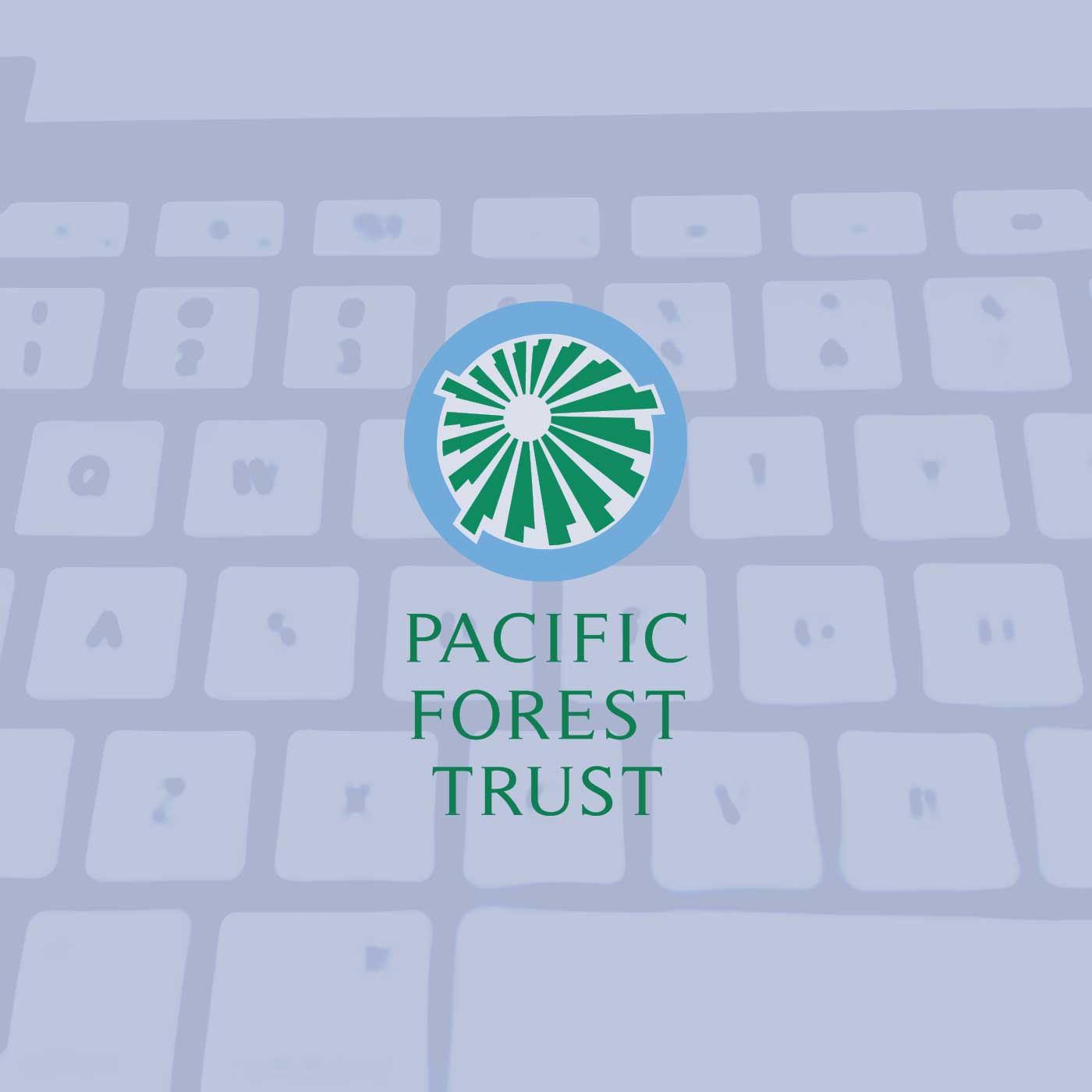