I conducted the interview and wrote this article for the Winter 2007 issue of Groundswell, CLCV’s print newsletter.

An environmental chemist and a CLCV member since 2004, Humberto Quiñonez works for the Household Hazardous Waste program at San Francisco Recycling & Disposal and has been there since 1995.

A recent addition to CLCV’s membership roster, Humberto joined over the phone. He’s happy to be one of the more than 23,000 members who add to CLCV’s political power. “There are a lot of people in government not concerned about the environment,” he notes, “and sometimes the only way to get these people to listen is to vote them out of office.”

Humberto grew up in Santiago, Durango, Mexico and came from a large family, with 10 children in all. “My dad worked here in California most of his life; he sent money to Mexico to support us. He came here in the 1940s and went back and forth.”

After Humberto started college in Mexico, his dad declared that he couldn’t support him anymore; Humberto moved to California and went to San Francisco State University in 1988. Supporting himself through college, Humberto finished with a Master’s degree in chemistry, having developed an interest in the subject in Mexico.

He was drawn to environmental chemistry through exposure to what he was taught in college–global warming and acid rain were hot topics in the late ’80s–and from what he read in publications like Science.

“I like nature like anybody else. We should be concerned about it,” notes Humberto, a resident of San Francisco. “I have two boys; they should have a good place to live.”

Humberto’s employer, San Francisco Recycling, accepts all of the hazardous waste from households in San Francisco and either makes it available for re-use, recycles it, or sends it to other facilities for further recycling or disposal. One particular product Humberto deals with in abundance is latex paint, and he is centrally involved in a generous and innovative effort to reuse it.

“We can only give so much away to cover up graffiti,” says Humberto. “The great thing about latex paint is that everything gets recycled.” Recycled paint from San Francisco has made it as far as Fiji, Central America, Mali, and Mexico–the native lands of some of the recycling center’s employees.

“People [who receive recycled paint] are really happy,” says Humberto. “The mercury levels in the paint are safer than what you can buy in Mexico.” Right now, there are 731 five-gallon containers of paint making their way through customs that will end up painting a school, or a community center, or some other public building.

Humberto finds his work rewarding. “It’s nice to help people, especially people who run small businesses. Sometimes they don’t even know what they’re buying and being exposed to.” He takes his role in educating people about dangerous substances seriously.

Being involved with CLCV is also important to Humberto because, like many people, he doesn’t have a lot of free time to give to environmental causes. “The more people who contribute, the more that CLCV can do. It’s good to have you guys around to put pressure on the government.” And Humberto, like all of our members, is an important part of that effort. 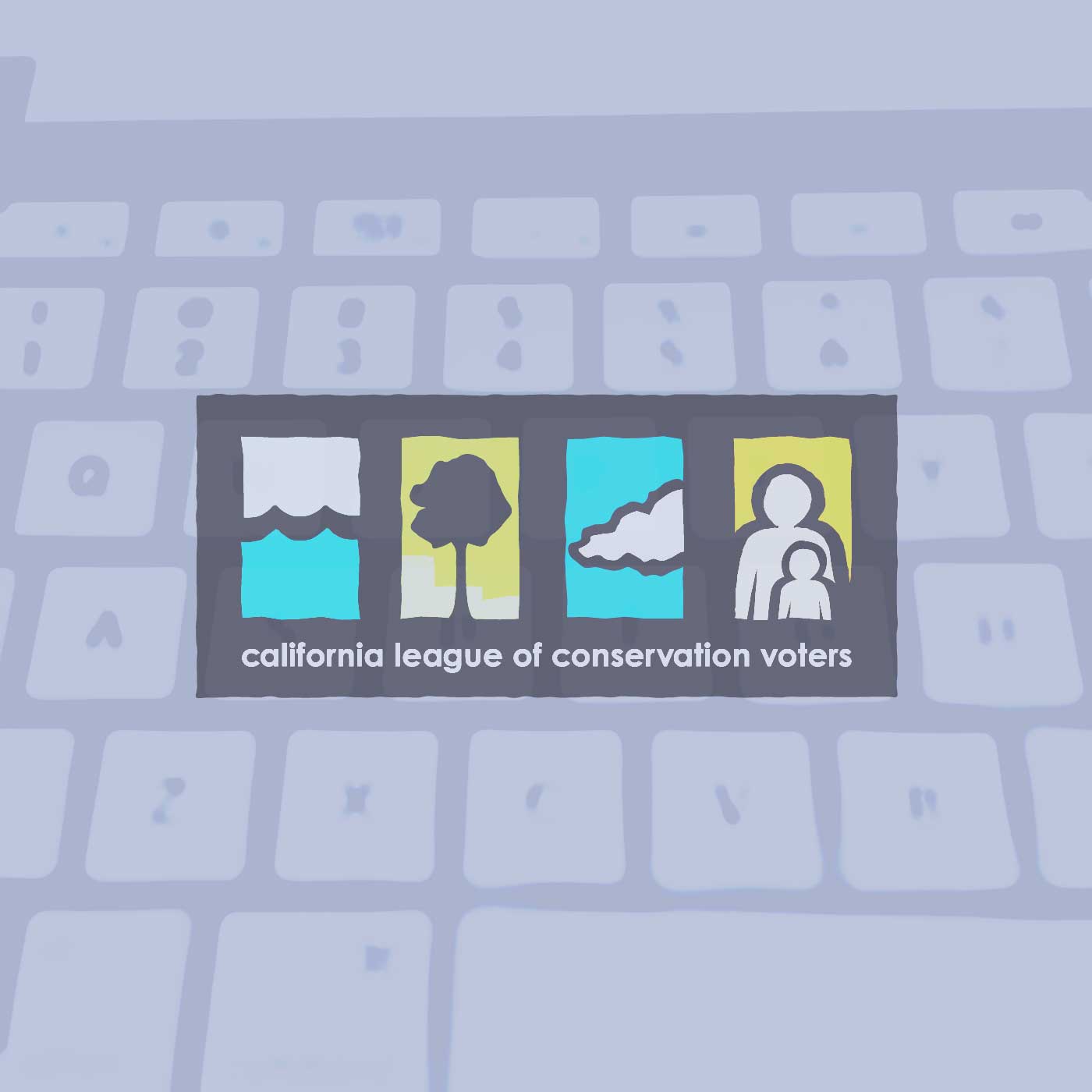