The California Environmental Scorecard is the signature publication of the California League of Conservation Voters (CLCV). Published continuously since 1973, the Scorecard rates lawmakers’ records on environmental legislation based on their actions (specifically votes or, in the case of the Governor, bill signings and vetoes). Because CLCV doesn’t rely on donating large sums of money to candidates, these scores serve as CLCV’s primary accountability tool, the key quantitative measure in California environmental politics, and a major source of publicity (and occasionally controversy).

Between 2005 and 2016, I was deeply involved in the production of the Scorecard both in print and online. Each year during that time, I gathered, organized, and created content for the Scorecard. Responsibility for managing the project was shared over time; I served as project lead from 2005 through 2013. Between 2010 and 2015, I wrangled the vast array of content (scores, bills, votes, legislators, and issue areas) onto CLCV’s Drupal website.

During those years, I refined a process for working with our legislative affairs staff and our executive assistant to coordinate the collection and verification of legislators’ votes, converting big Excel sheets to merged letters as well as source files for the website. On the content, I edited bill descriptions to make them accessible to the public but not too generic.

My work on the Scorecard culminated in the spring of 2016, in which I designed the print version in house. The 2014 and 2015 print versions were miniaturized and relied heavily on the website, which in my opinion greatly reduced their impact.

In the 2016 version, I restored what I considered to be the key visual component of the Scorecard: the detailed chart of the votes each lawmaker took on each bill. Insiders and legislators themselves want to see exactly which bills CLCV scored and to see lawmakers’ votes at a glance. While the average CLCV member may or may not pore over every line of the score chart, that person gets immediate visual confirmation of CLCV’s work to hold legislators accountable for their records, which is the point of the whole enterprise.

The budget limited the booklet to a relatively small number of pages, so I included only essential content and made it as elegant and easy to use as possible. 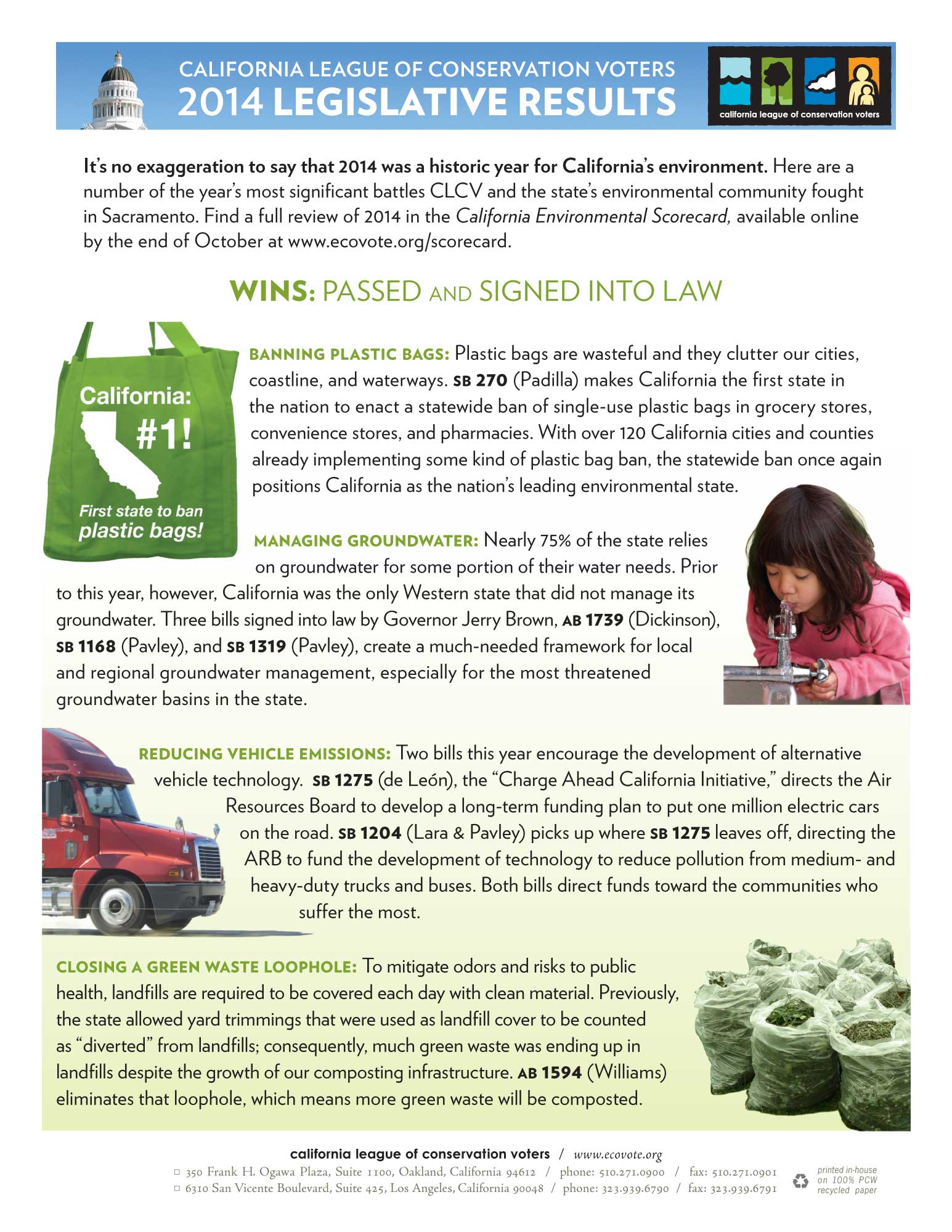 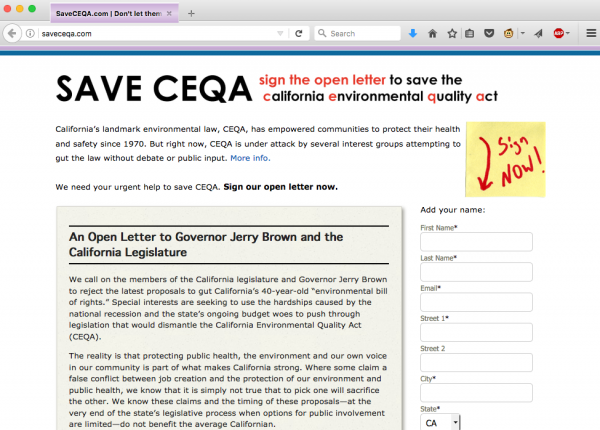